November, fast unfolding as I speak, marks eight years since I stepped onto a boat and called it home. Boat-buying typically starts in summer, when all is bright, exciting and verdant (if you’re lucky). Like house-buying, it can take ages. There’s an array of things to fix: Surveys, licenses, insurance and, in my case, an engine. I’m not the first to move in just as a brutal winter descends. 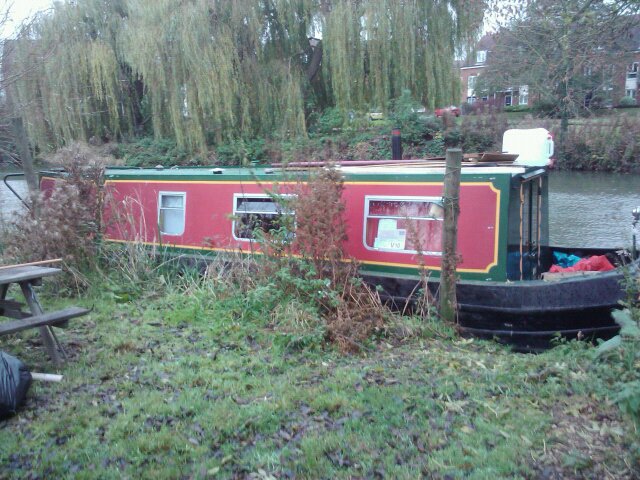 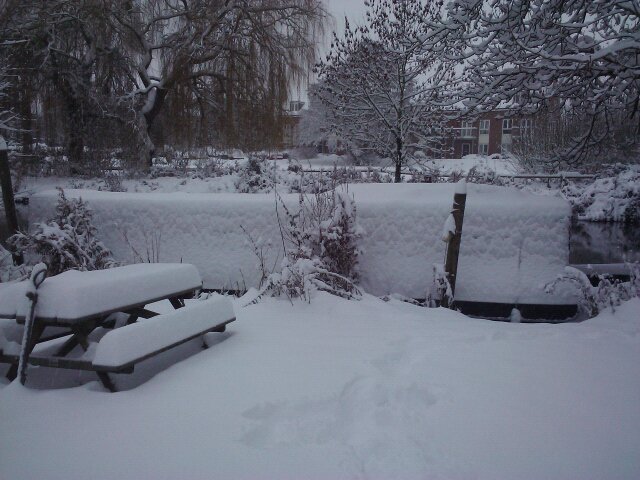 Writing it down, eight years doesn’t seem like all that much. But in that time I’ve had three jobs, three engines, two boats, one wife and a child. I haven’t counted precisely how many days it’s been so far, but I have convinced myself to sleep in a steel box floating in oft perilous water thousands of times. In years to come I will look back on this time and there will be stories to tell. And what stories!

(Update: There were nine)