Putting the Engine Back : video

I posted some pictures about the removal of the old engine but never got round to its replacement. Time to correct that. The old Lister LR2 was replaced with and older SR2.

Older by a year, but superior in all kinds of ways.

Part of the reason for my tardiness in posting part two is that there wasn’t nearly as much easily sifted documentary evidence. As any barrister will tell you, there is no evidence stronger than a boat trip (several of which have been conducted under the power of the new engine) but, dear readers, you will have to make do with a smattering of still images and a video. Unless you can get yourselves invited on one, which, depending on who you are, is a distinct possibility.

One question that I have often asked myself (both before and after it actually happend), is how you get nearly 200 kilos of engine on and off a boat without the luxury of a boat yard. After glossing over the documentation of the details of engine extraction somewhat, I now find myself not much the wiser for having done it. So I made a point of documenting the reverse process.

Looking at the size and weight of this engine, I can’t say that the video leaves me much less mystified about the means by which it was hoisted into my boat, if I’m honest. And I am, if scrupulously honest, nothing else.

I had to edit down an hour and a half of stationary video of very careful measured movement, precise adjustment and occasional unmeasured hammering. So it’s not the snappiest. But I rather like it. It has its moments. 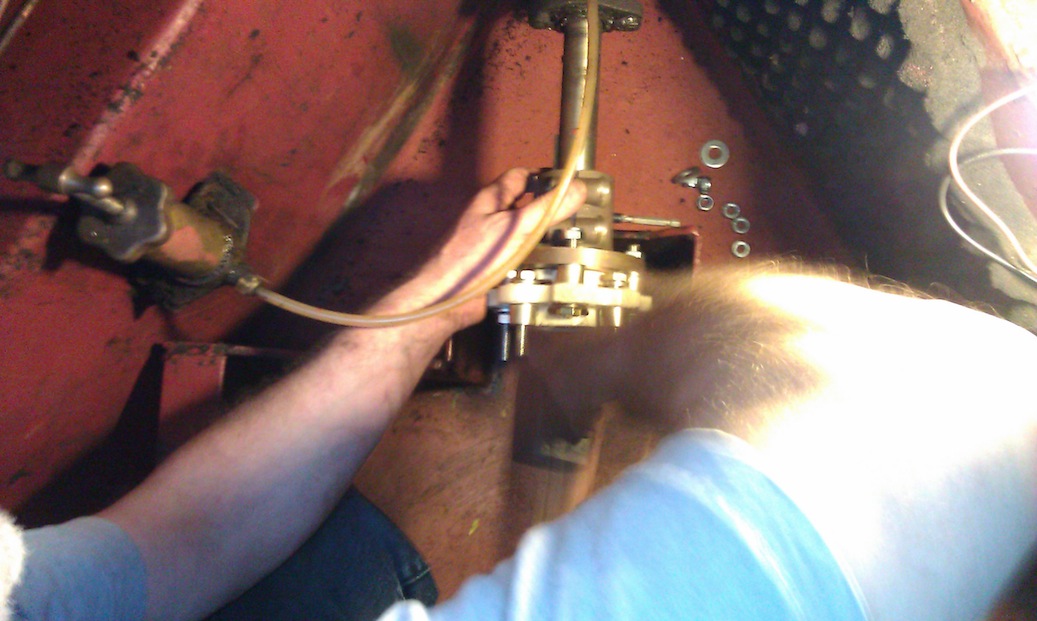 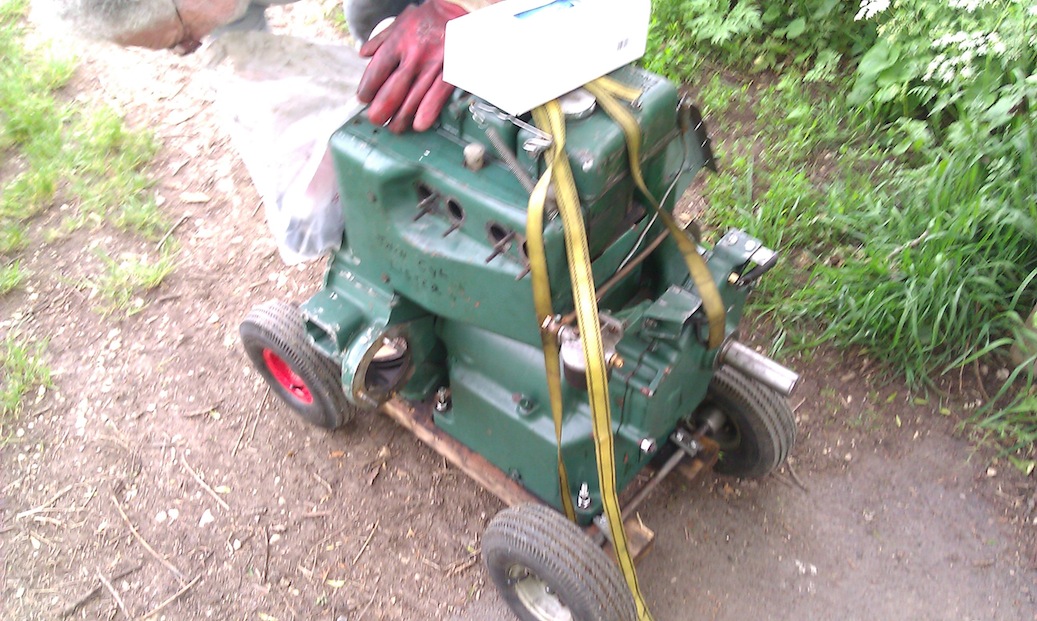 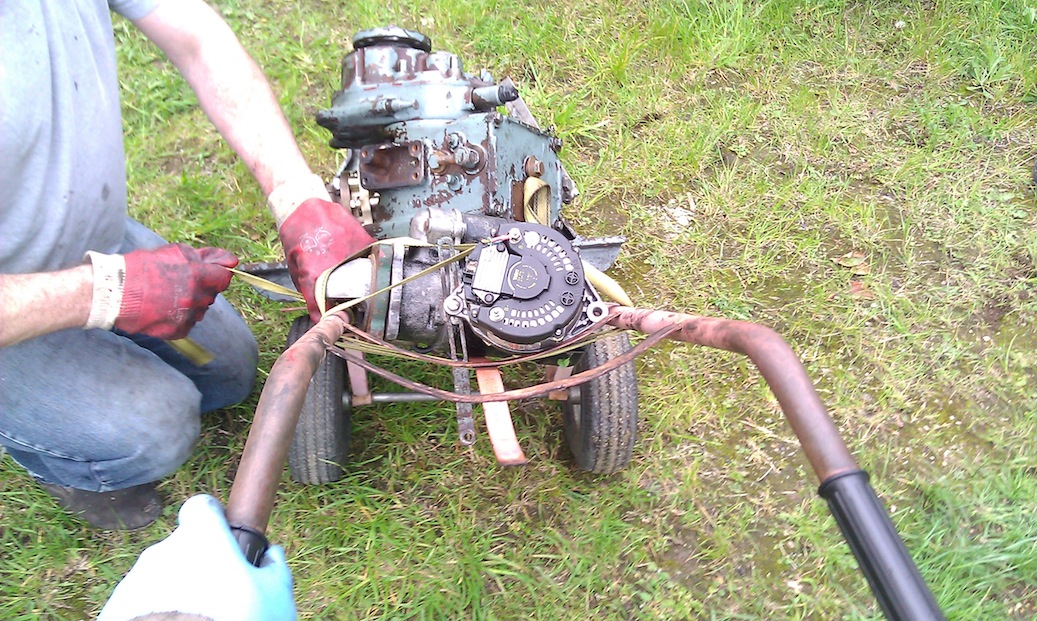 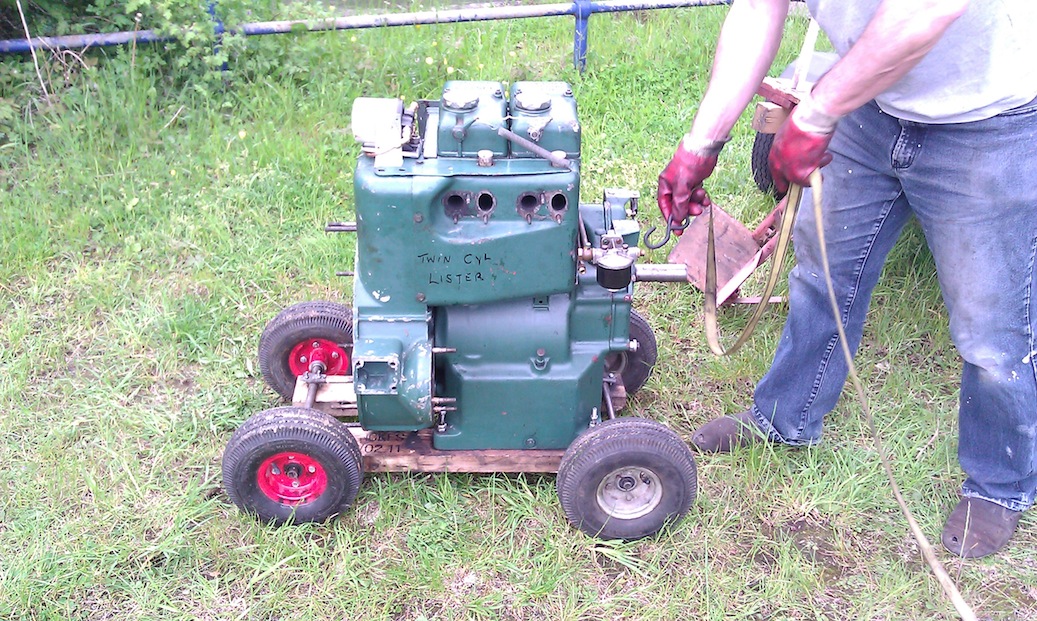 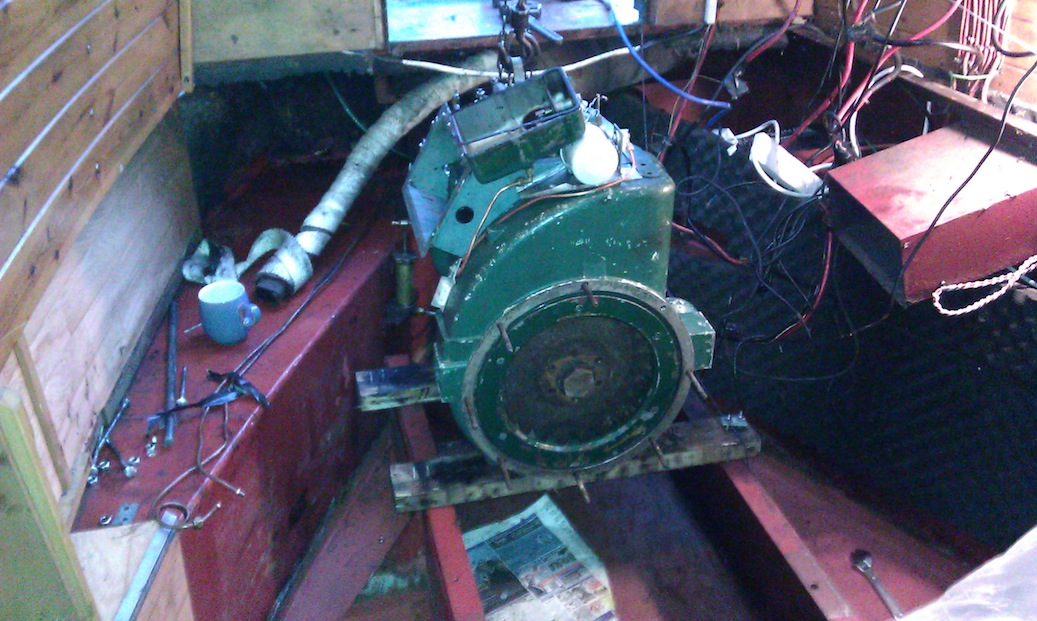 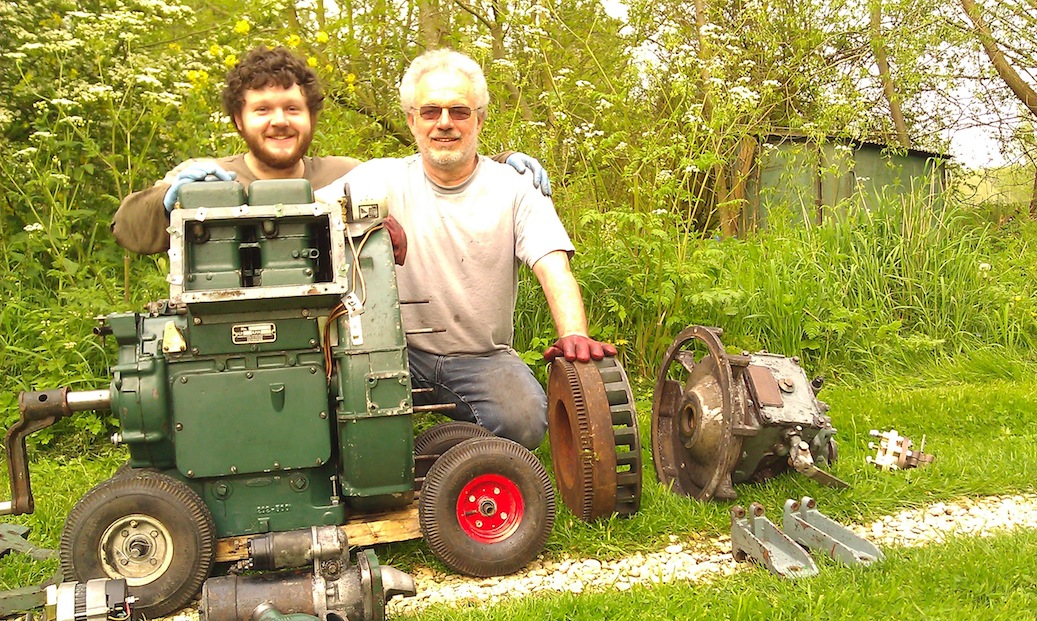 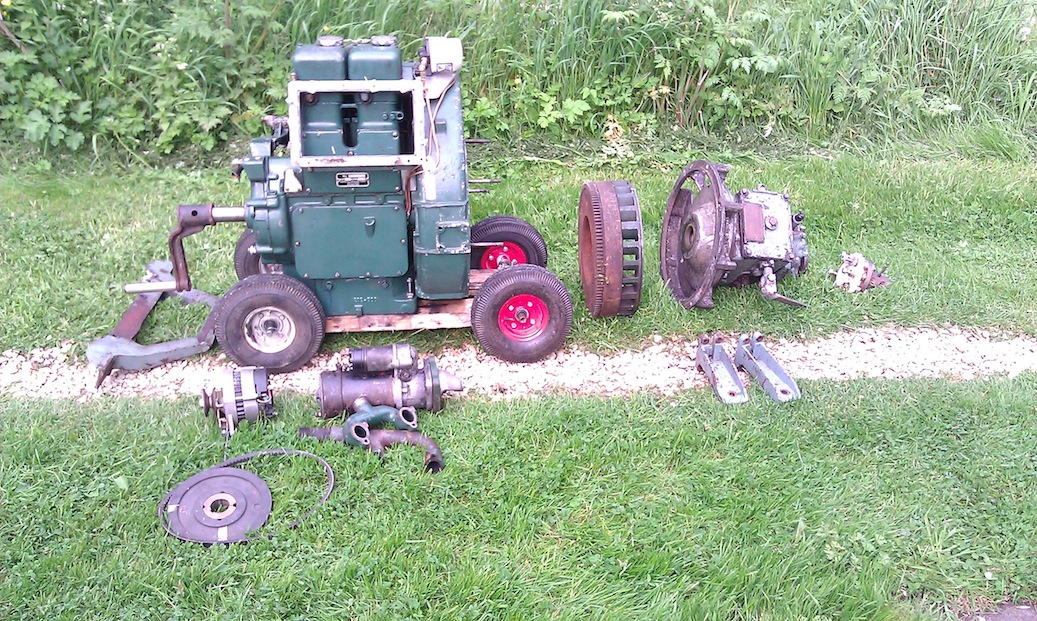 (If you have Spotify I encourage you to listen to this at the same time. Trust me.)