Jaga Jazzist Concert at the Barbican

I have been a devoted fan of Jaga Jazzist, a Norwegian group (they pretty much defy description) since around 2003, when I heard one of their tracks on a sampler CD issued by the Norwegian Embassy in London. This is the third gig of theirs I have been to. The first two were in the normal venues you would expect, with a lot of space for movement in response to the music. 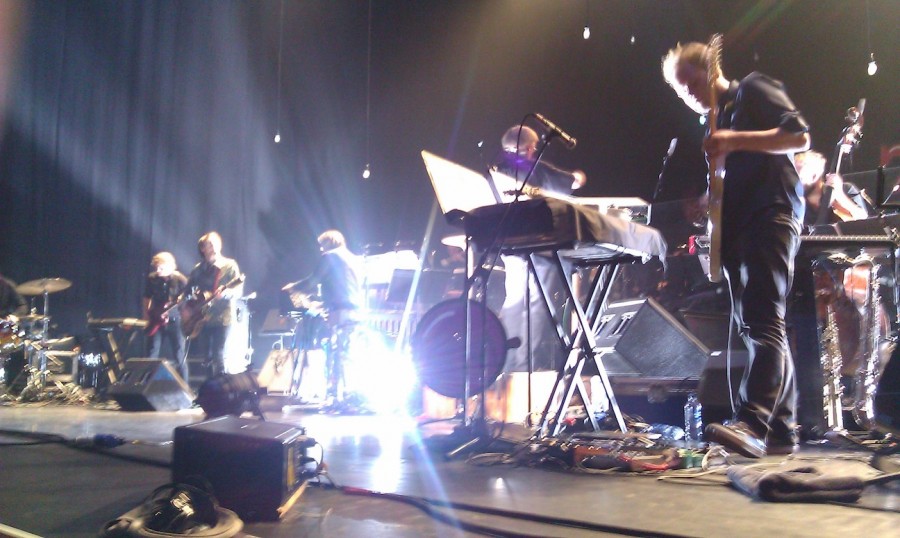