This is the sixth of the eight boat stories.

Boats are akin to swans. Which is to say that they’re like icebergs. Whatever their appearance, there’s a lot more going on beneath the surface than you’d think. On an afternoon stroll down the river, one might spot one or more boats, swans and / or icebergs. And unless someone’s having a really bad day, you probably won’t see what lies beneath any of them.

The measurement from water line to the upper extremity of the boat is known as air draft, and, like HGV drivers, it’s absolutely crucial to know what yours is. Get it wrong and you may find your insurers talking to those of a bridge.

Step into a canal boat for the first time and you may find that the water comes higher up than you’d expect. The water isn’t down there so much as up to here, usually around knee-height. This normally isn’t an issue (unless the boat has a serious leak) but it does make most boats misleading. When most people imagine a canal boat, they miss out the bit below the water line.

Imagine a boat. Now double it.

“Slipping out” sounds lighter on the heavy industrial machinery front than it is. When it was time to get my first boat Dawn re-blacked, I took her to the local boat yard. Expert hands guided her onto a submerged trolley, secured restraining ropes in all the right places, and started the machinery up. An old diesel engine the other end of the boat yard rumbled into life, steel cables tensioned and bounced momentarily, and the boat lurched, very slowly, up the rails and out of the water.

I can understand why sailors form such close bonds with the ships they sail in. The vulnerability and unpredictability of spending a large amount of time in a floating vessel requires leaps of trust that the human mind deals with in strange ways. A boat feels really personal.

And so, seeing a familiar boat rise out of the water and above your head, all the while slowly doubling in size, is a disconcerting sight. Troubling even. Neat lines suddenly look out of place. Well-proportioned sections look ugly and awkward.

But, if all goes to plan, the boat soon slips back into the water and the illusion is quickly restored. 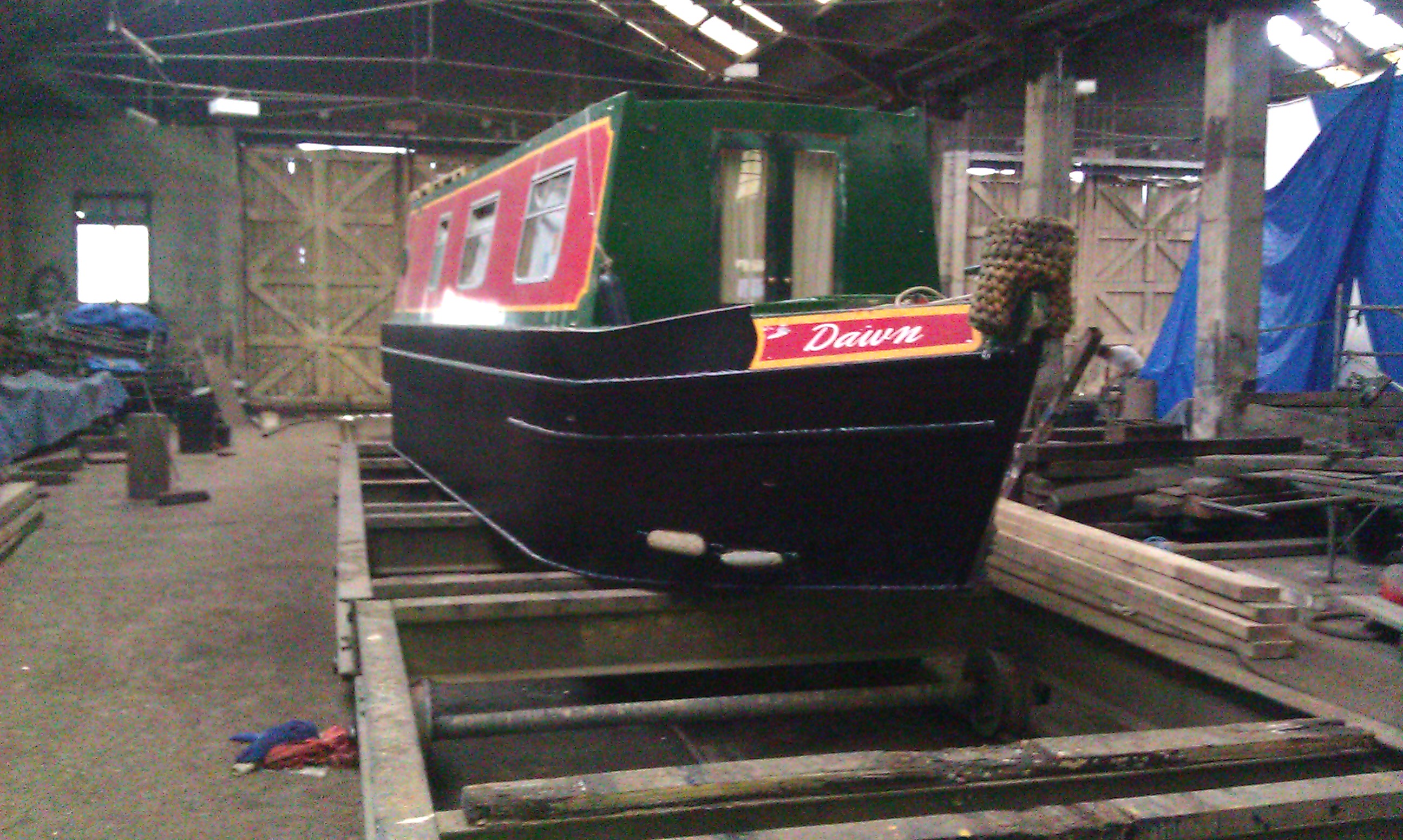 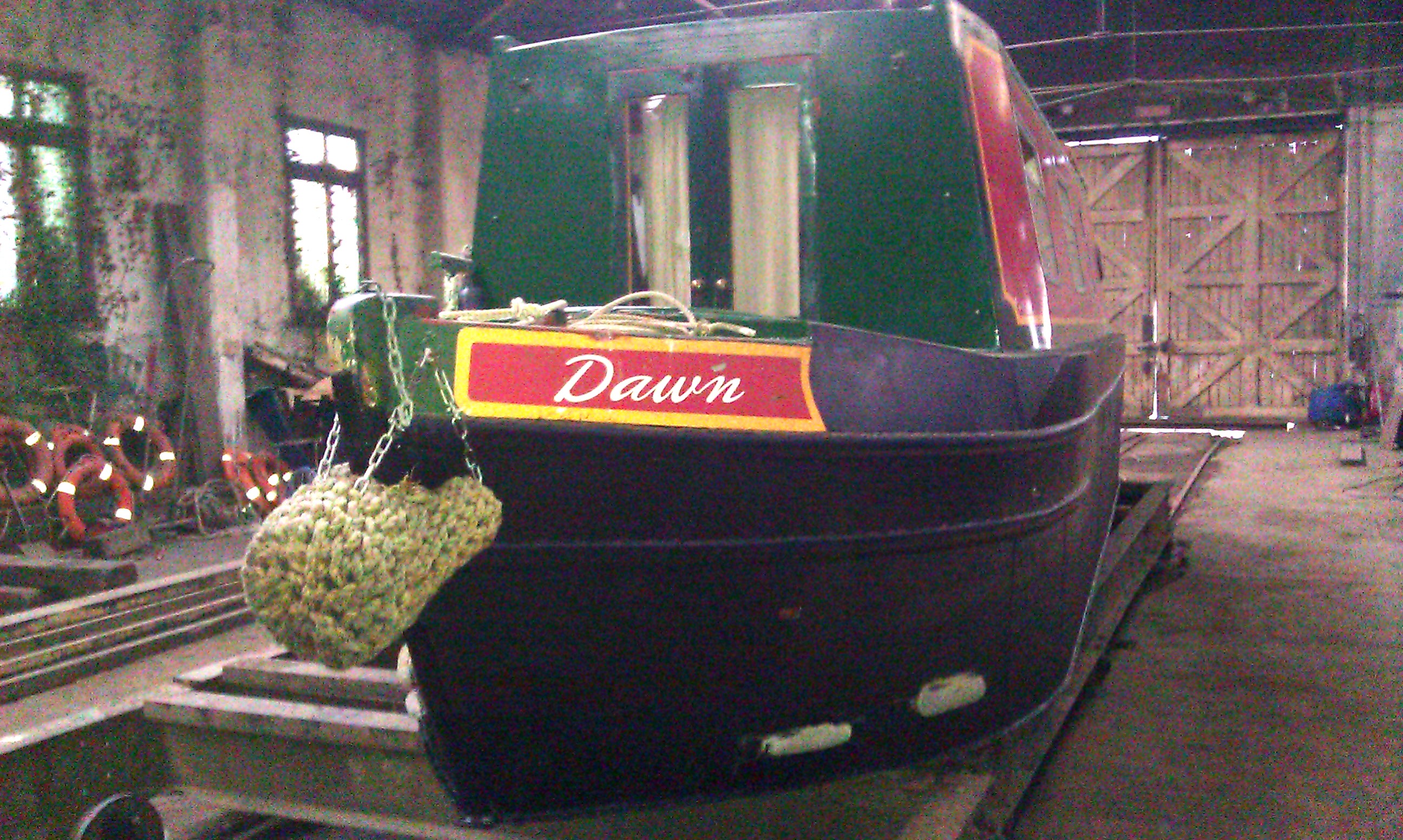